In the 23rd century, inhabitants of a domed city freely experience all of life's pleasures- but no one is allowed to live past 30. Citizens can try for a chance at being 'renewed' in a civic ceremony on their 30th birthday. Escape is the only other option.

Copyright by Metro-Goldwyn-Mayer and other relevant production studios and distributors. Intended for editorial use only.

By jonboy (approved by Pepito38) 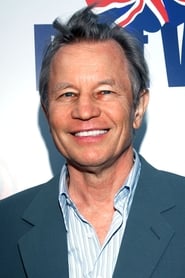 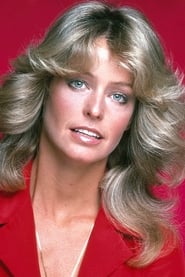