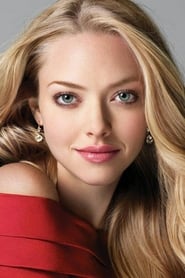 Amanda Michelle Seyfried (born December 3, 1985) is an American actress and singer. She began her career as a model when she was 11, then at 15 began an acting career, starting off with uncredited roles and moving on to recurring roles on the soap operas As the World Turns and All My Children. Amanda is also noted to be an avid fan of the New York Rangers, her favorite player being Ryan... Read more