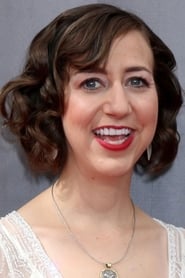 Kristen Schaal (born January 24, 1978) is an American actress, writer and comedian, best known for her role as Mel in the HBO series Flight of the Conchords, as Louise in Bob's Burgers and as a contributor on The Daily Show.