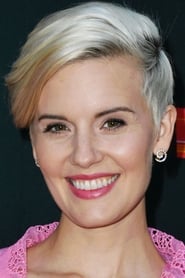 Margaret Grace Denig (born September 21, 1983), best known as Maggie Grace, is an American actress. Originally from Worthington, Ohio, she dropped out of high school to move to Los Angeles with her mother after her parents' divorce. While struggling financially, she landed her first role as the title character in the web-based video series Rachel's Room in 2001. She went on to earn a Young... Read more