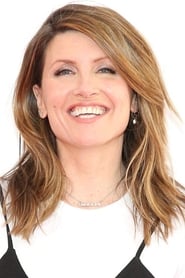 Sharon Horgan is an Irish actress, writer, director and producer. She is best known for the comedy series Pulling and Catastrophe, both of which she starred in and co-wrote. In 2016 she created Divorce for US television and the following year she co-created Motherland for BBC2. In 2018 she starred in the movie Game Night.